Skip to content
I received a call a few months ago from a man asking about family portraits. He wanted a portrait done of his very unusual family.
Turns out he had been a sperm donor in the 1980s and 14 of his donors had found him and they were convening in Colorado.
He explained to me that when the kids turn 18 they can look on the donation site to see if the donor had ok’d them reaching out to him.
He said over the years he’d kept an eye on whether anyone was checking.
He noticed that the kids themselves were connecting. He shyly put up a notice that he was available to be contacted.
Soon, 14 of the kids responded and they started slowly connecting.  Nine of the kids/young adults, who came to Colorado are single kids with single moms and suddenly they had a bunch of siblings.
They were so happy to find one another. For one of the kids, this was the first meeting for him. I asked how he was doing. He said,” it’s a bit overwhelming, but I love it”.
Later in the gathering, this young man’s mom also checked in on her son as he was spending time with his siblings. He told her, “just hanging with my bros”.
The siblings all got tattoos that read: #649 because that was their donor’s number.
And the man was ecstatic to have this new, large family. He is a gay, married man, who until this moment had no identified children of his own.
Now he has tons. The kids were hugging and kissing him.
I cried with happiness at being able to be in this extraordinary moment with them.
I am a lucky person to have a job that allows me to do this.
While editing the photos their family resemblances were so clear.
The girls all had the same eye color and the same teeth.
I don’t know why that struck me, but it did.
I’ve included a few of their family photographs.
It was an honor and privilege to have been chosen to work with this beautiful and unlikely family.

Here are a few from our sweet, sweet session. 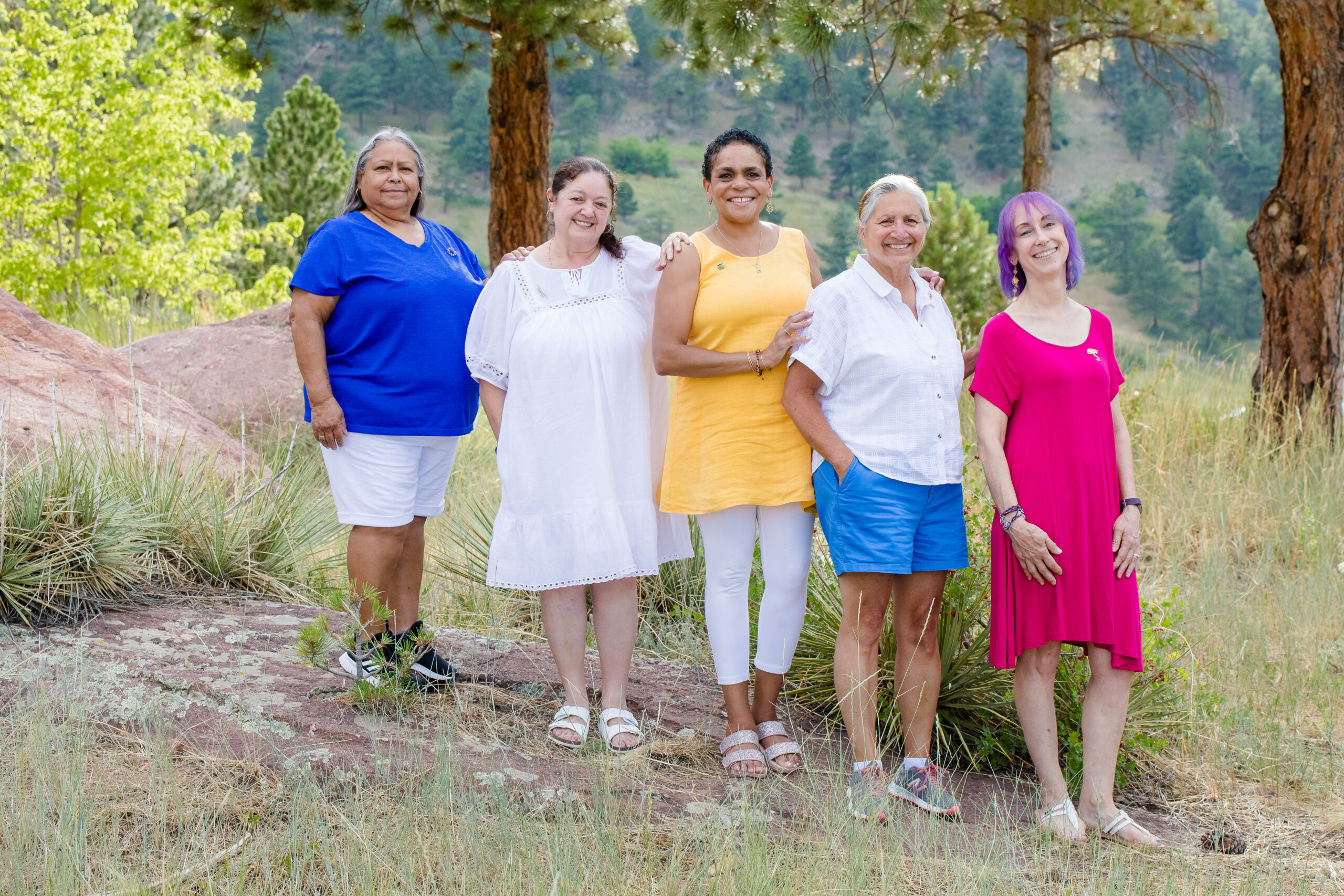 THE MOMS AND BRUCE AND HIS HUSBAND 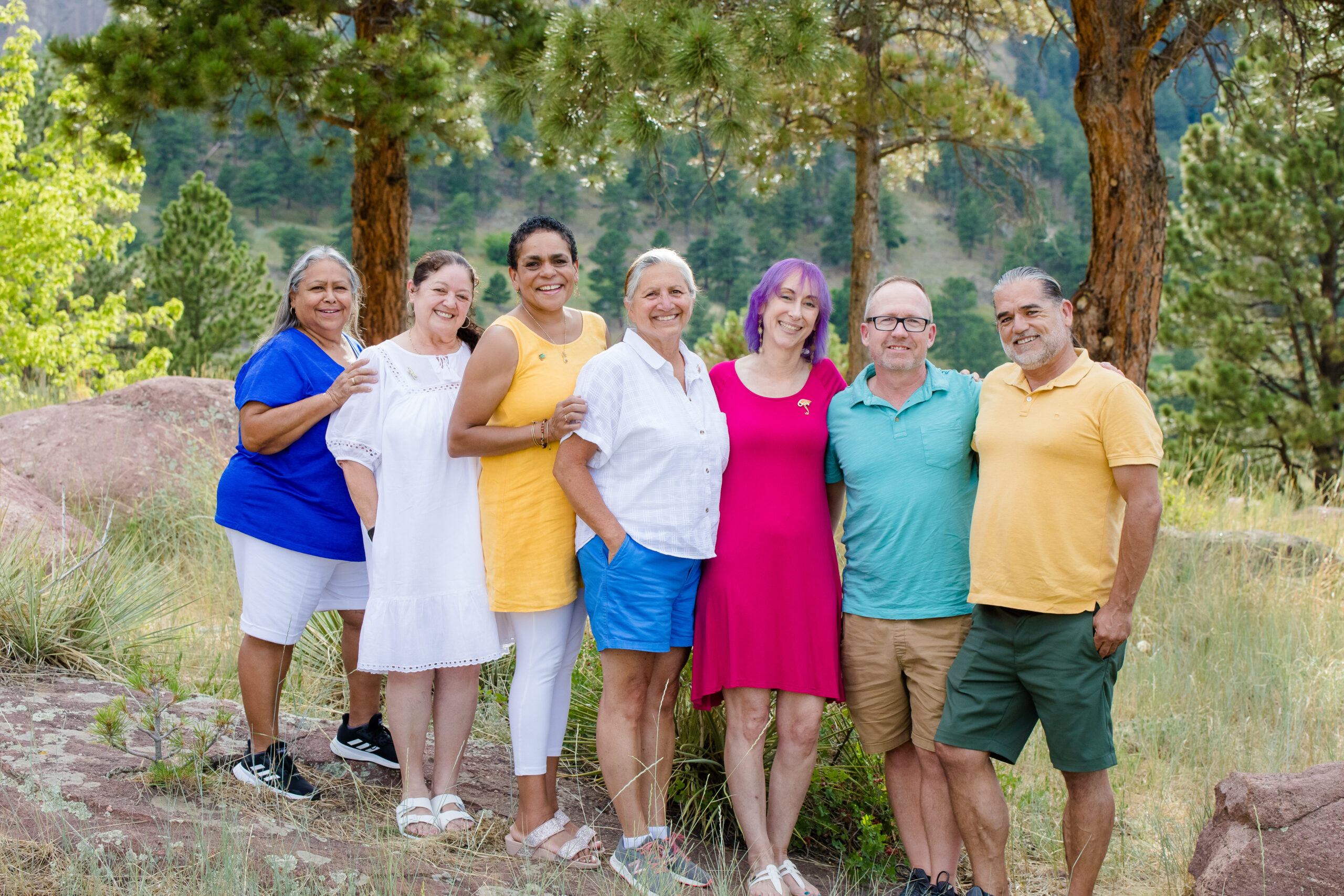 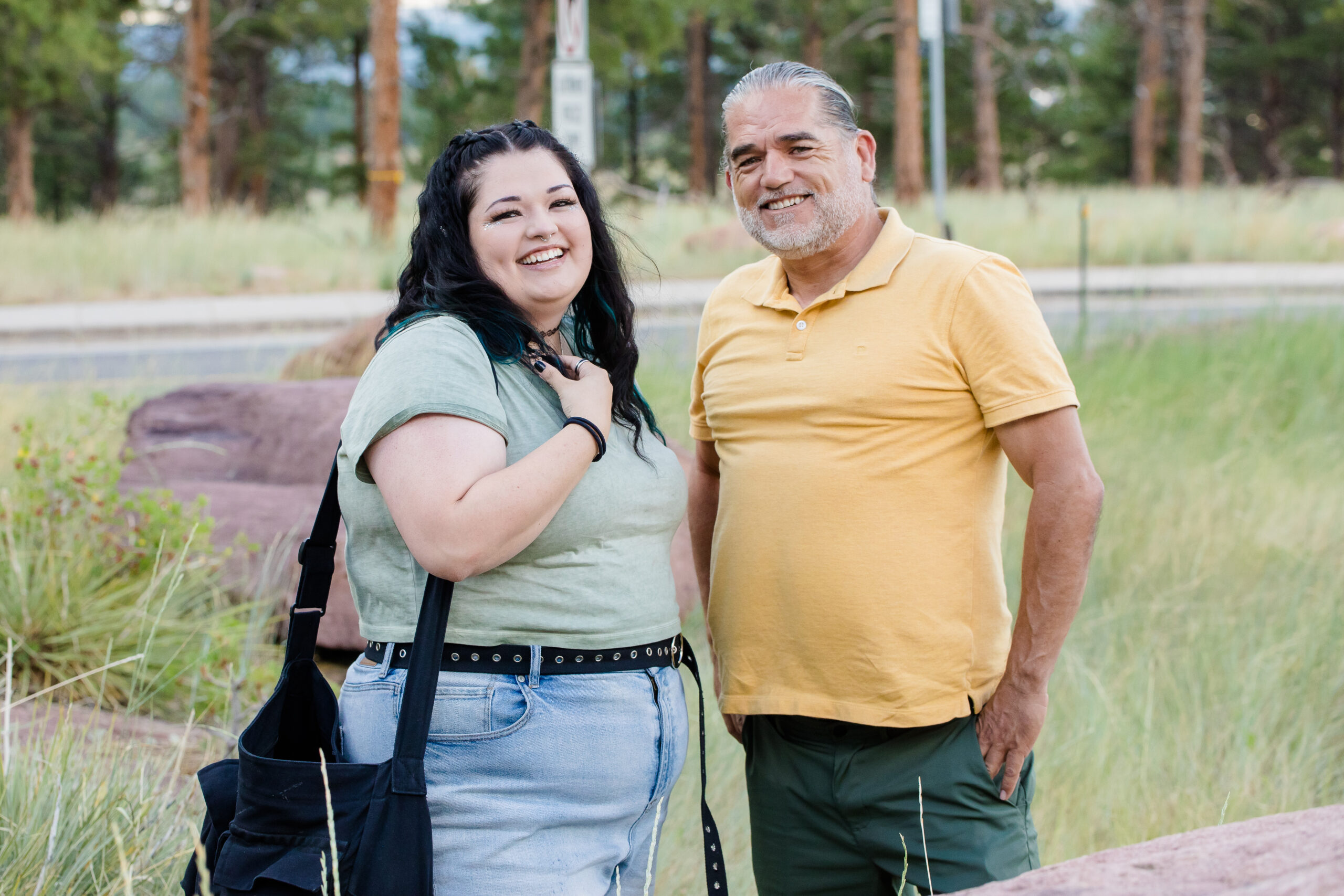 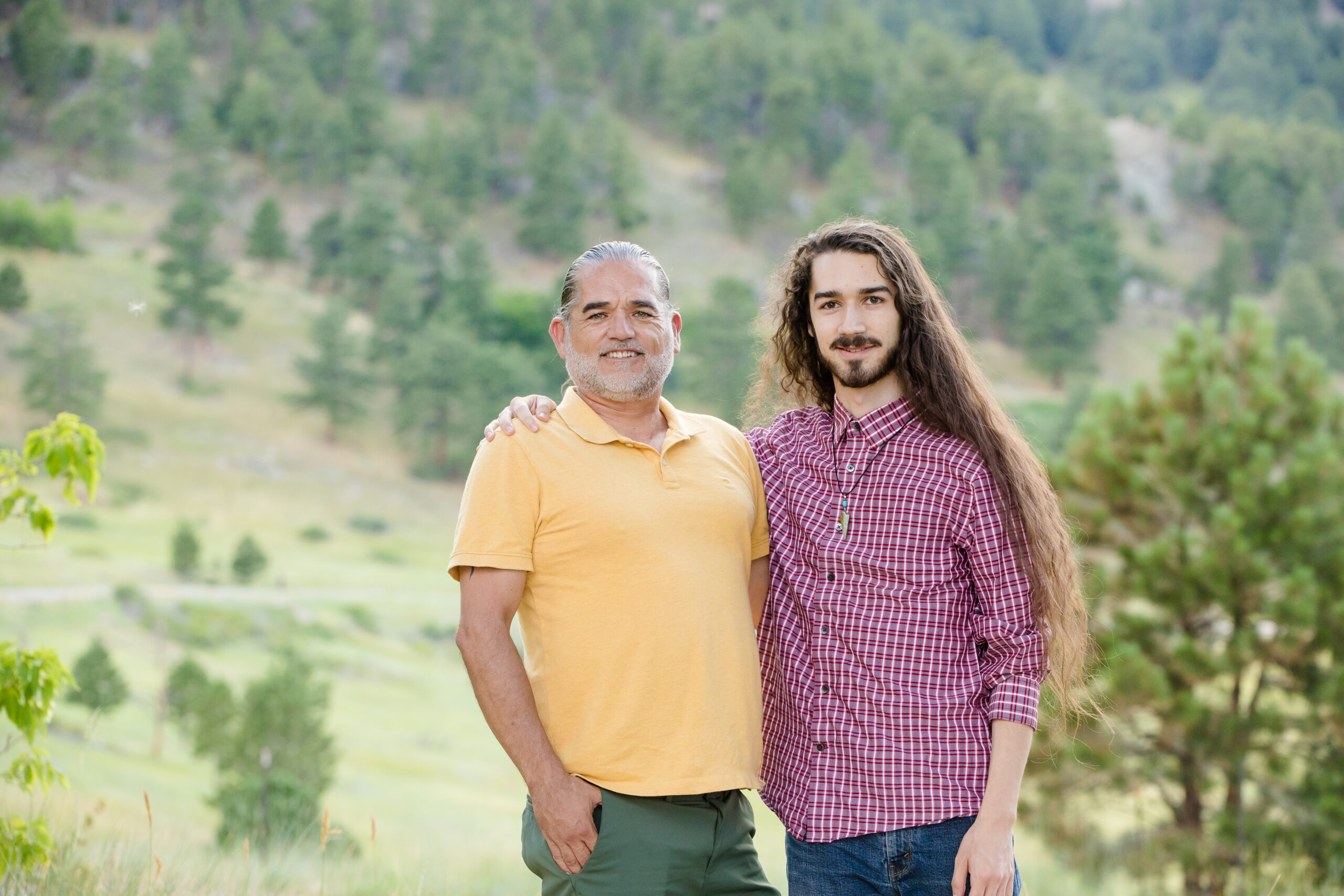 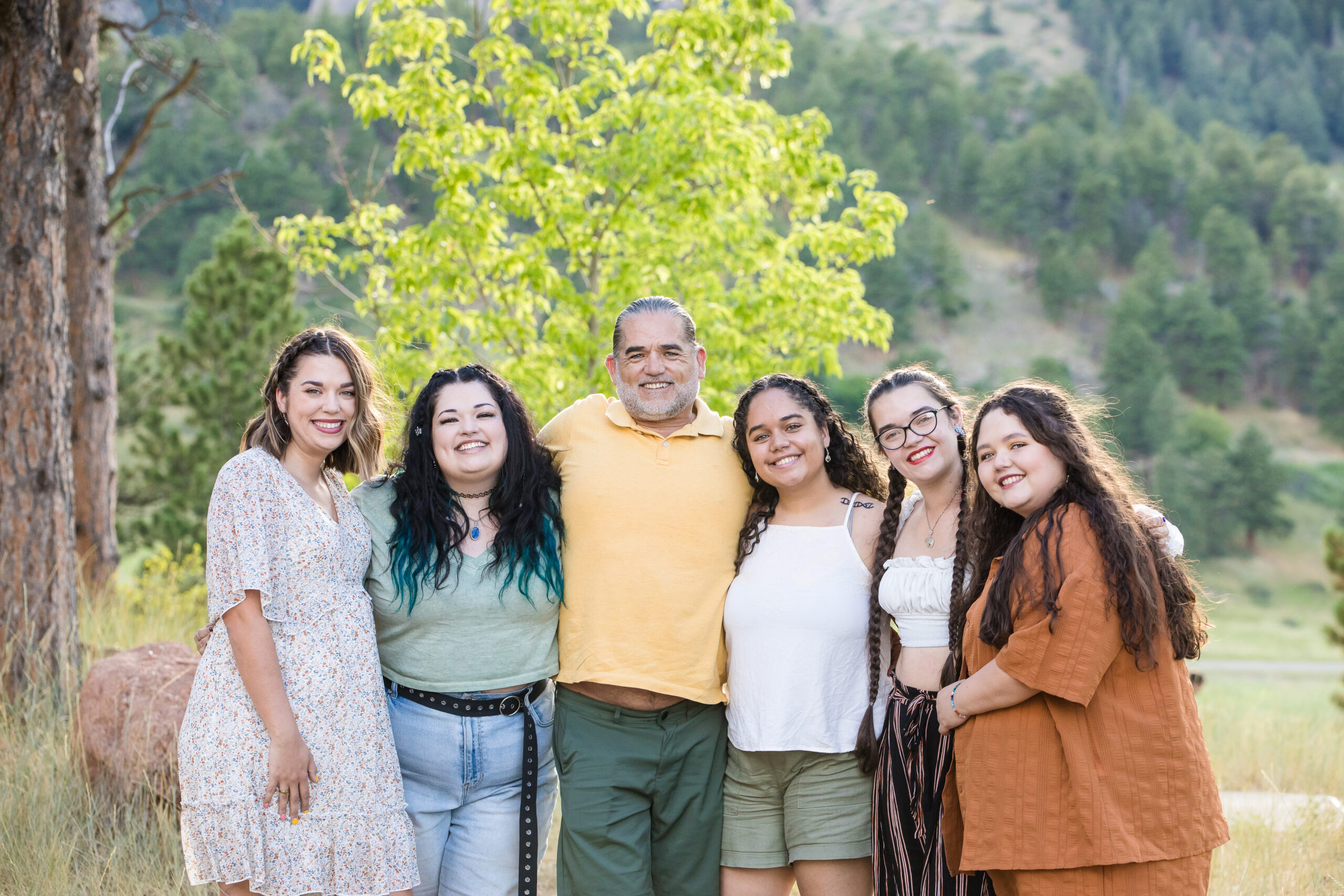 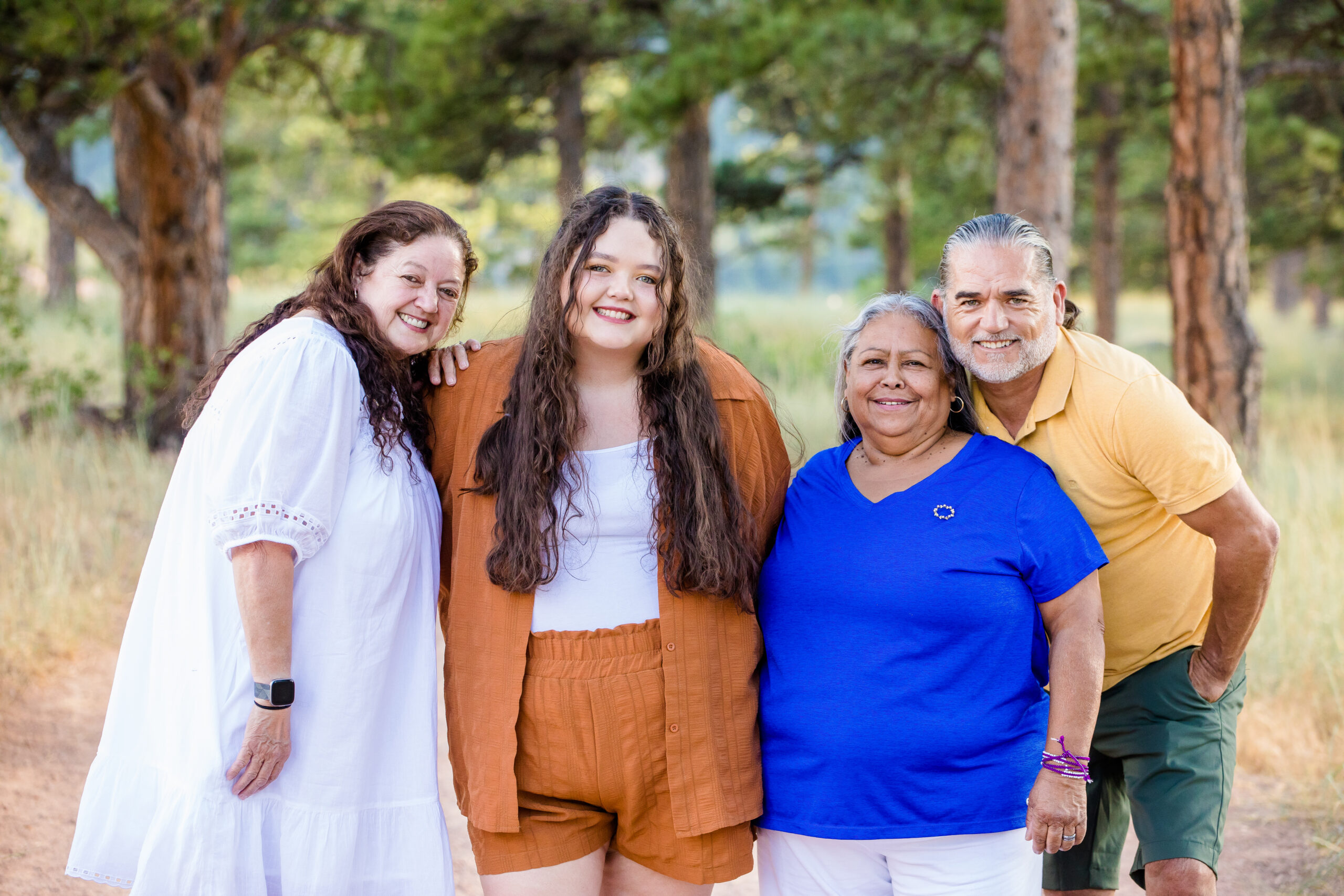 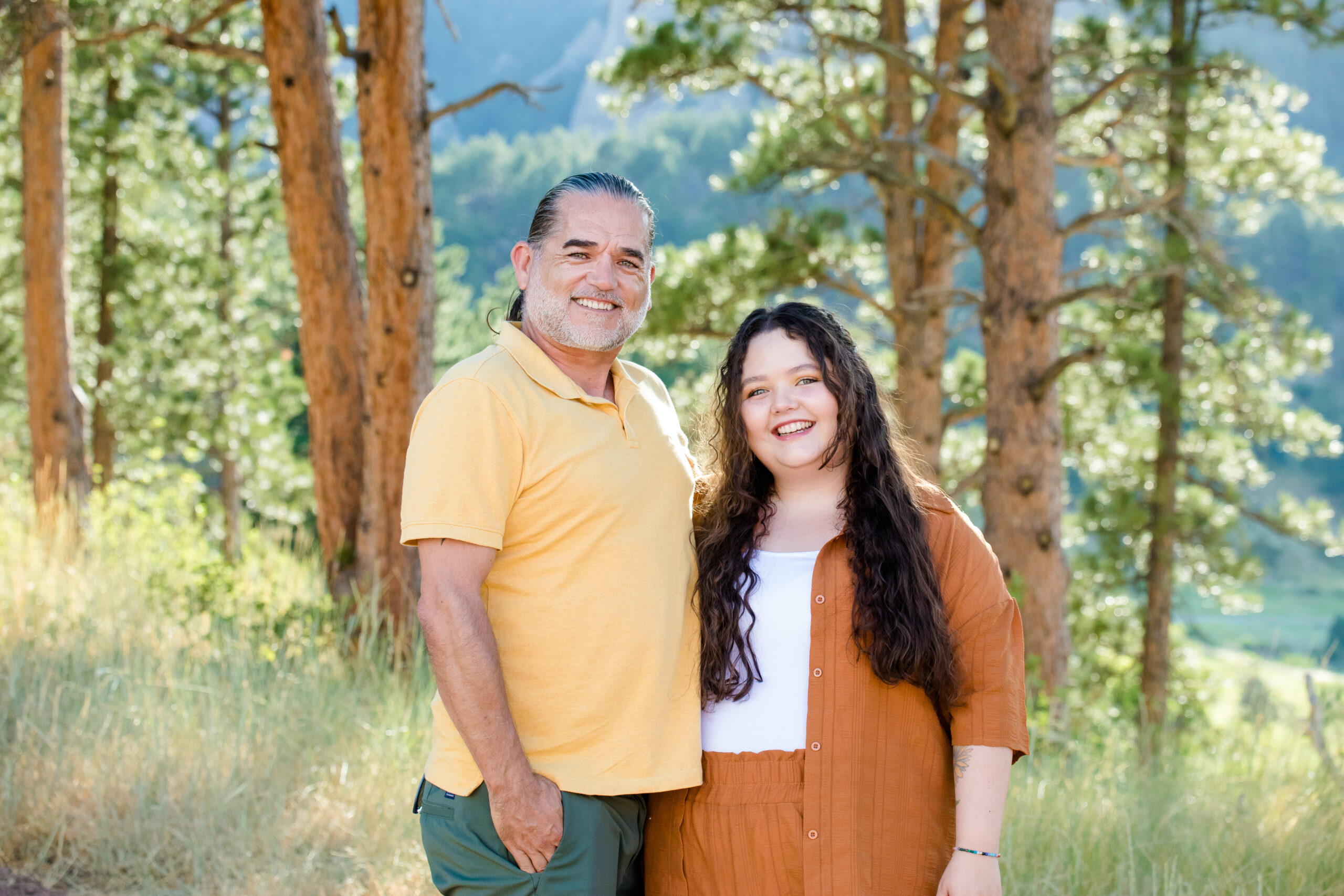 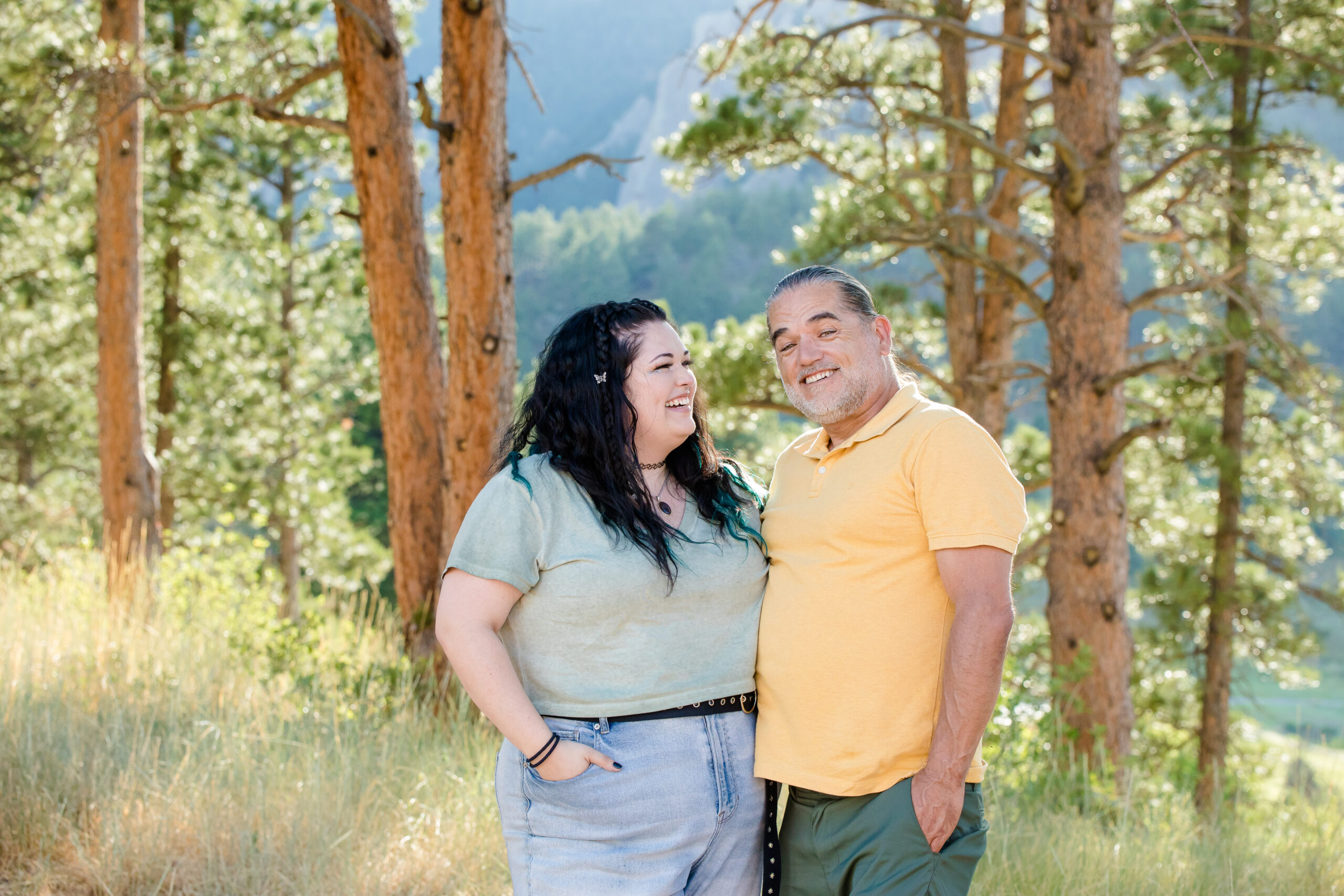 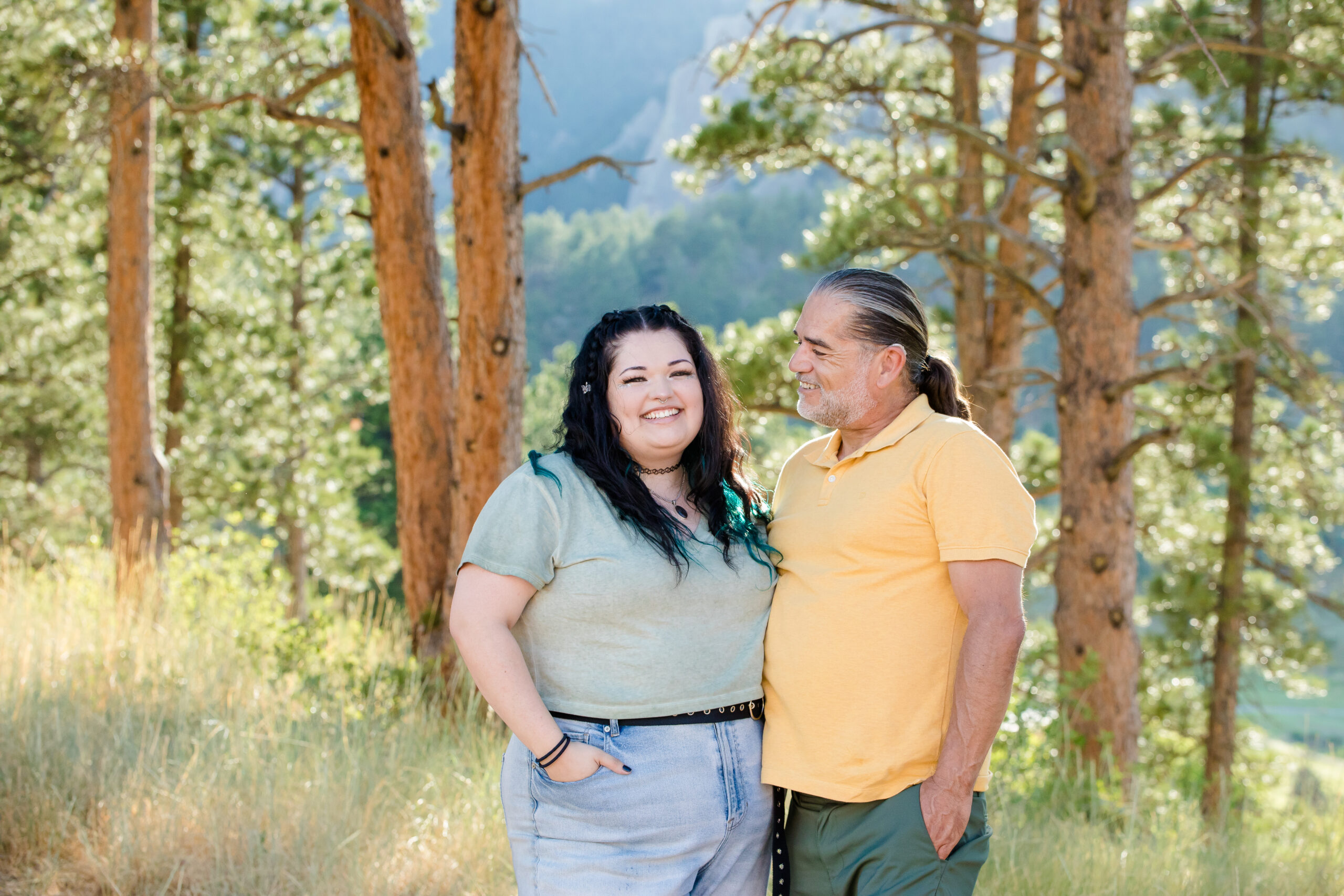 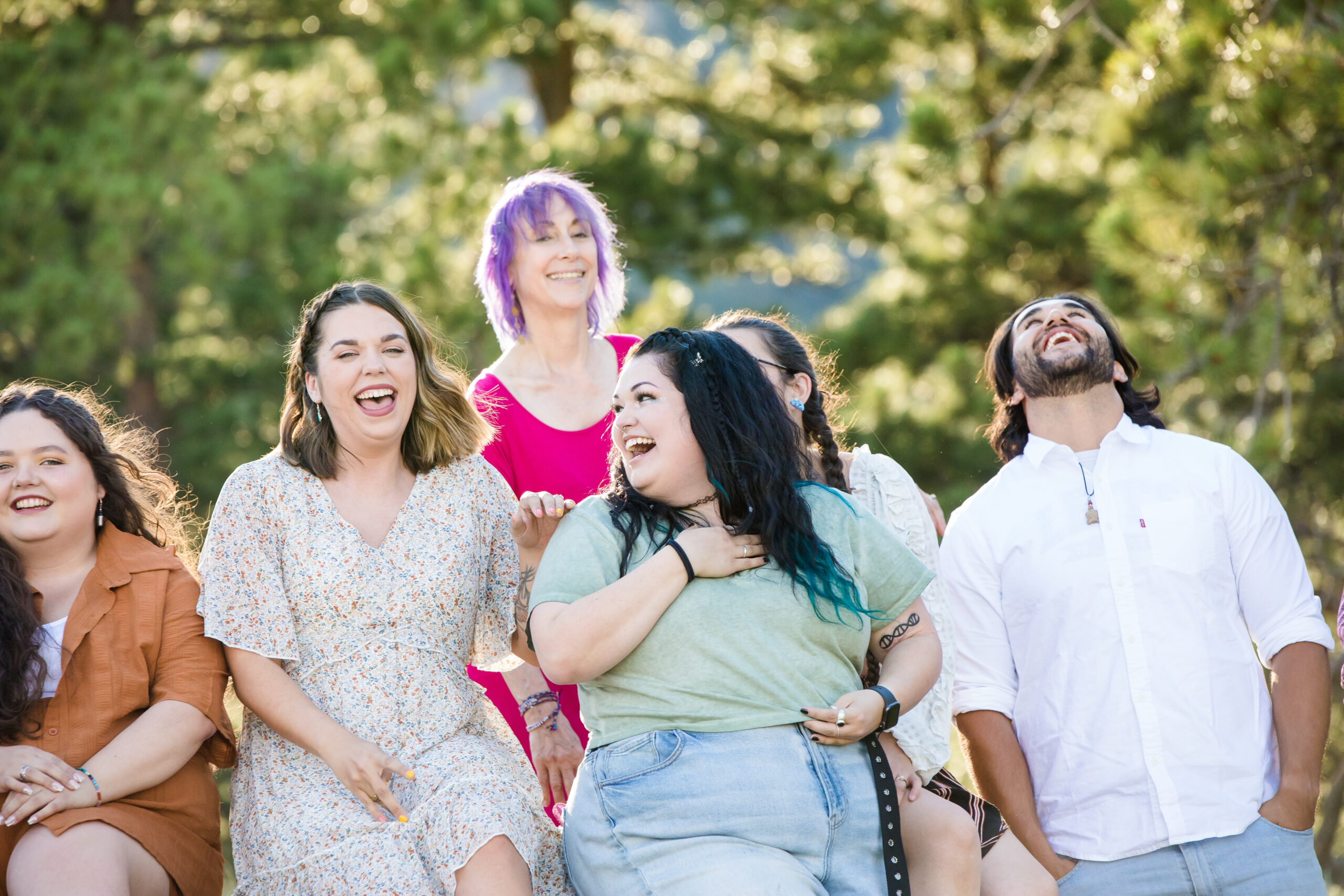 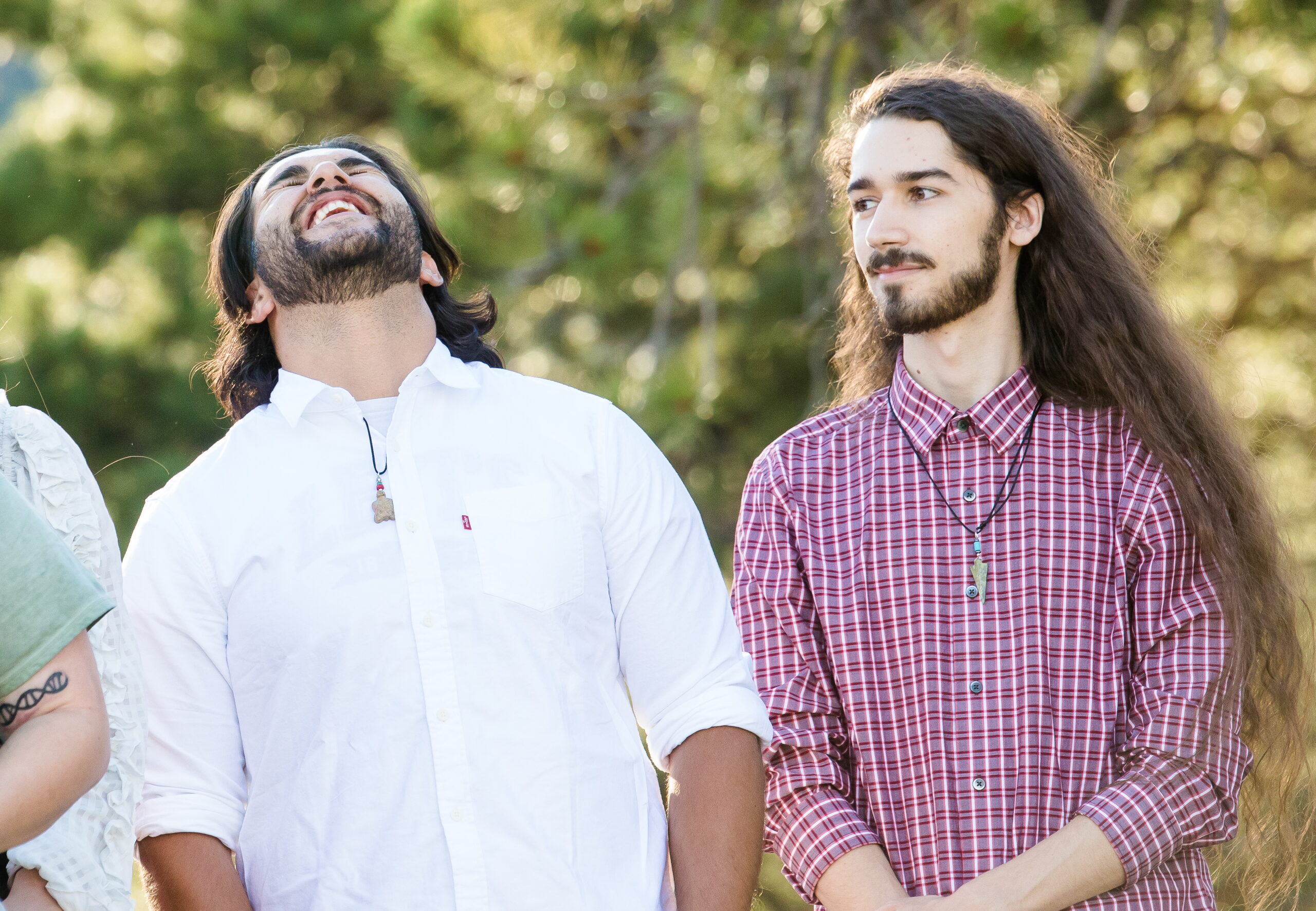 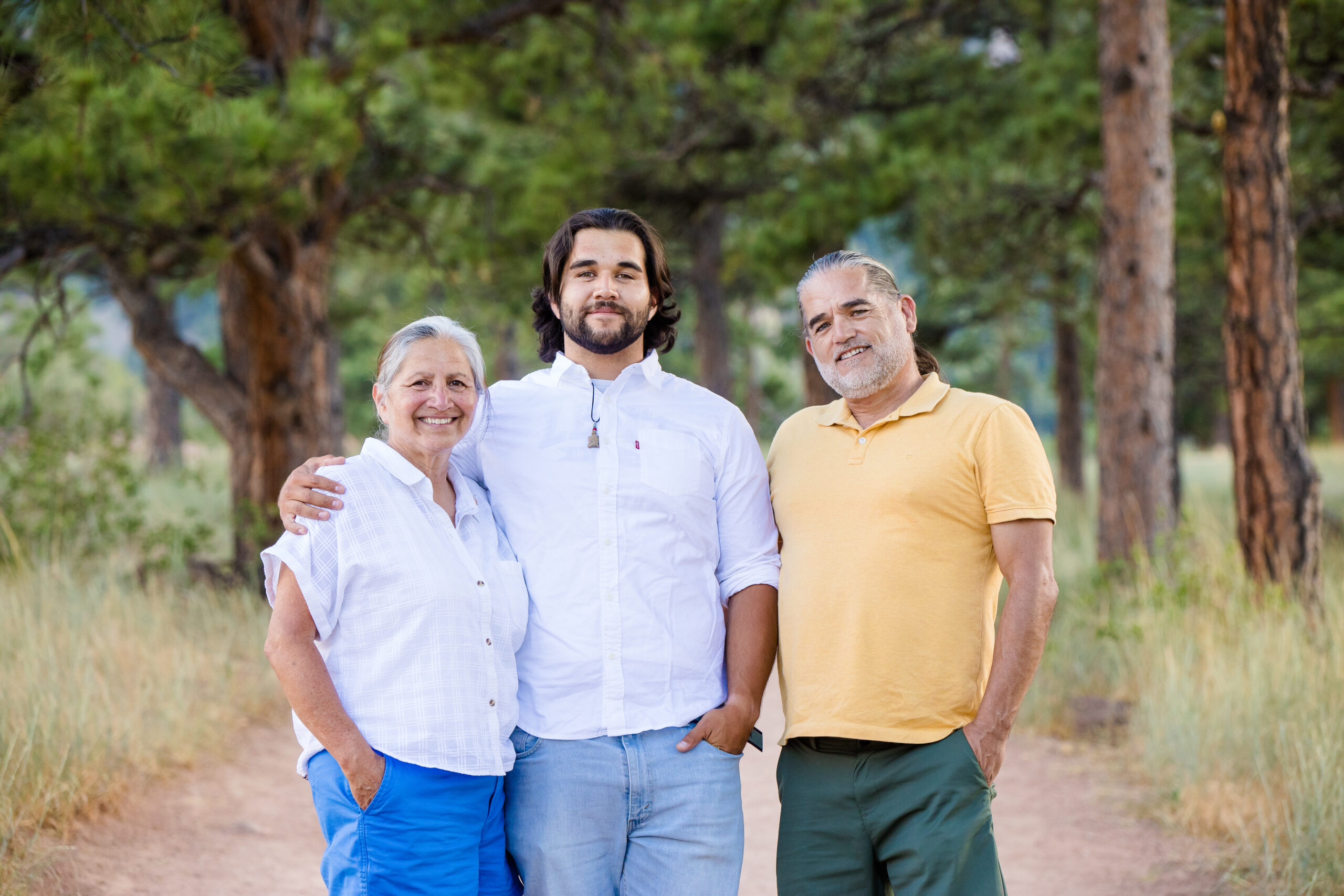 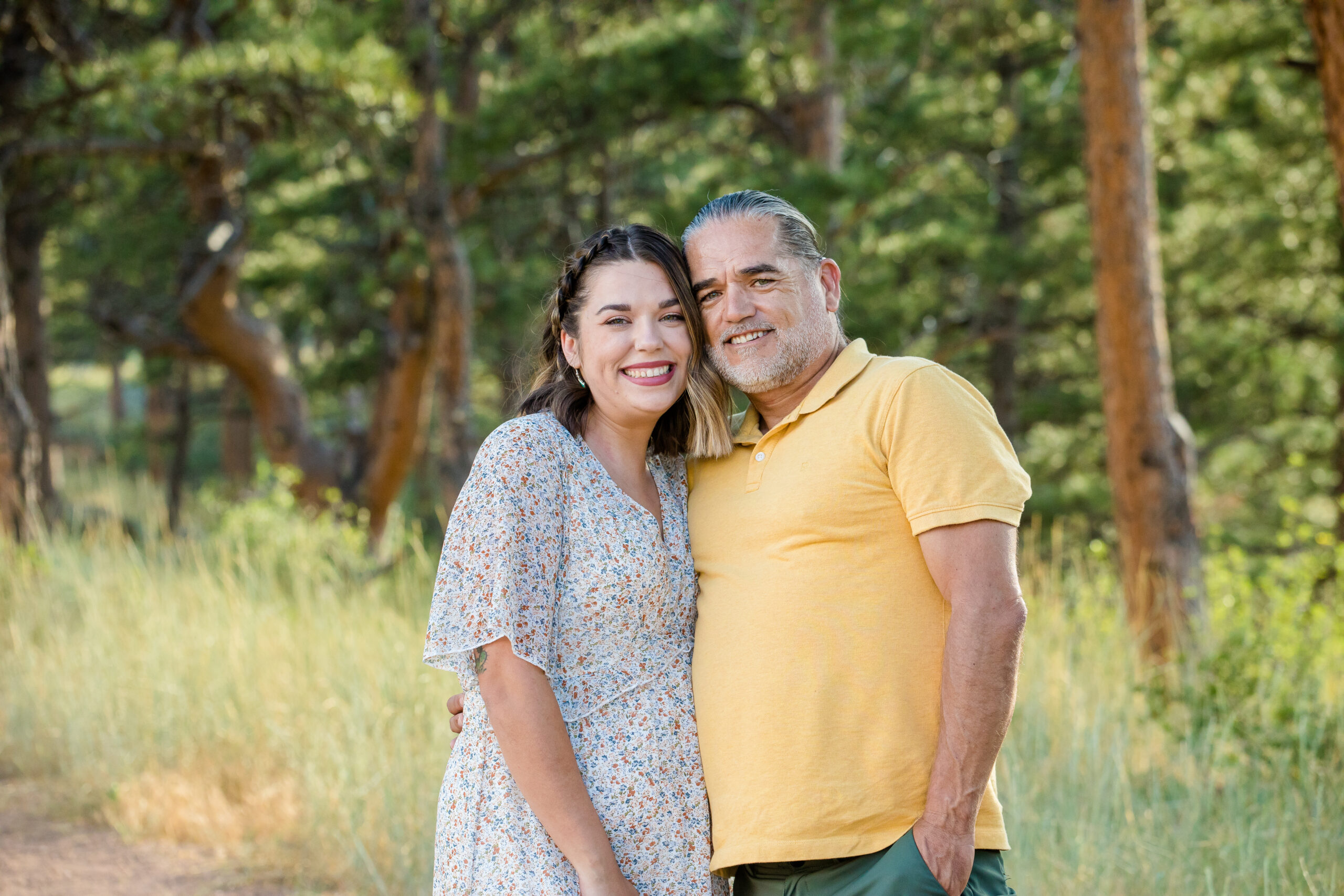